From Certainty to Uncertainty 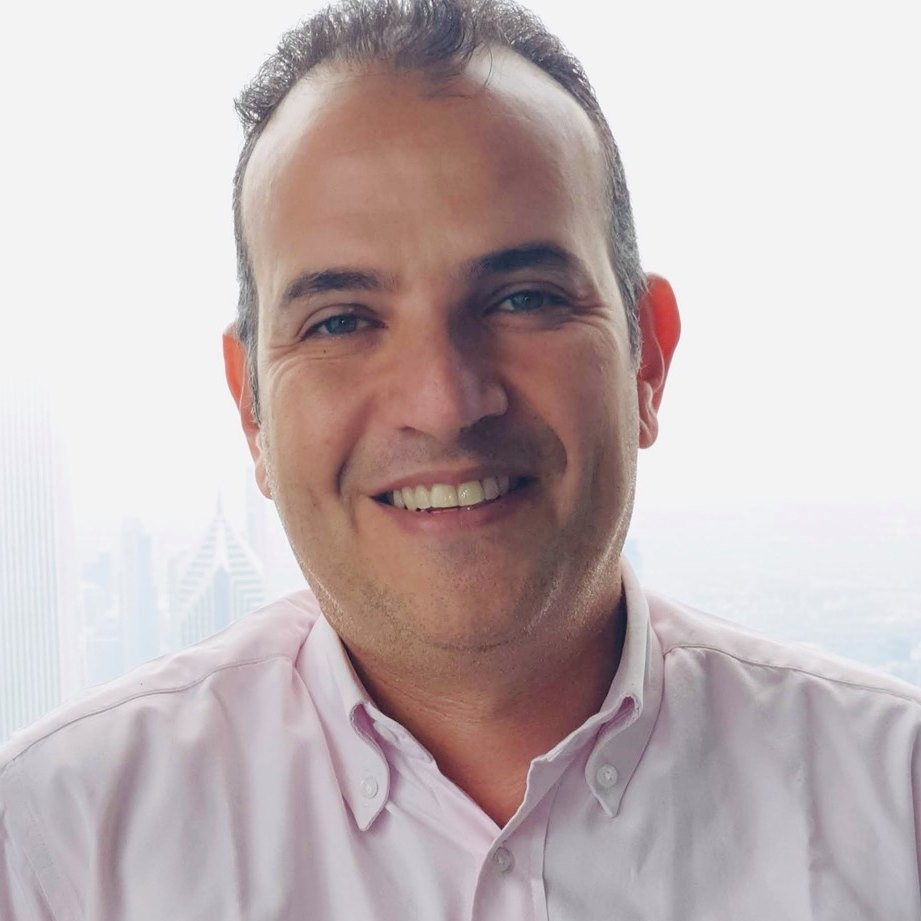 When Liverpool lost to Watford F.C. in the Premier League, followed by their exit from the FA Cup, they stood and won their game against Bournemouth.

Photo by Tembela Bohle on Pexels.com

However, they lost again to Atletico Madrid in the UEFA champions league second leg match.

Liverpool fans said, well, no problem, we played well and might have lost because of the goalkeeper; nonetheless, no one wins all the cups. We still have the premier league; we only need three wins. Nothing can stand between us and the cup!

With 22 leading points ahead of their nearest challenger, really nothing stands between them and the title.

Well, things have drastically changed. The extreme certainty has become uncertainty. The Premier League is now postponed and no one knows what will happen next.

In a series of short articles, I will discuss the meaning of uncertainty and how to deal with it.